SEE THE ARTICLES BELOW

ON THE LINKS TO READ THE FULL 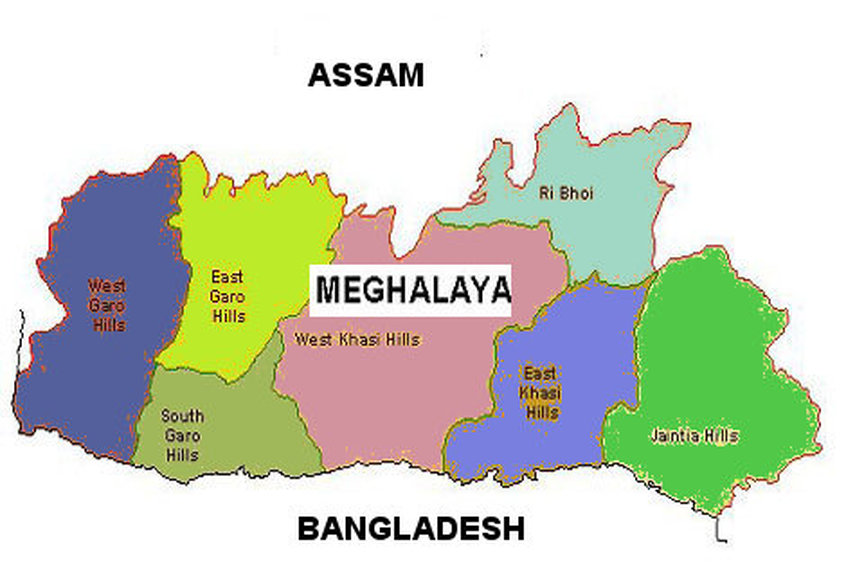 Dr Hamlet Bareh Ngapkynta in his thesis later published as a book among other topics wrote on the origin of the Jaid Dkhar clans of the Khasi people. The history narrated there is quite interesting. It is on the beginning of those unifocal clans from an Assamese Baamun (Brahmin) women. The story as per the description of Dr Hamlet Bareh Ngapkynta began with an Assamese Baamun women whom he refers to by her Khasified named Pynkan, who accompanied her brother named there as Byrman from there native place in Sibasagar, to officiate as priest in the Durga Temple in Nartiang, in the Jaintia kingdom.


The period of the occurrence of these events were in the Ahom era of Assam's history. Byrman was the priest in the Durga Temple at Nartiang on the southern part of the Jaintia hills and his sister Pynkan accompanied him there. The actual Assamese names of these brother-sister not mentioned in his book would probably be  Barmainaa (বৰমইনা) for Byrman and Ponaakan (পোনাকন) for Pynkan.